Although, for many, religion plays a less significant role in daily life nowadays, for centuries, the church had a major impact on everybody.

As with many industrial areas, from the 18th century onwards, the Heanor area saw a dramatic swing away from the Established Church towards the non-conformism.

A search of the Society's newsletters has found reference to some fifty-two churches and chapels in our area. Some, of course, are long gone, while others continue as places of worship today. In some cases, the buildings remain, but with a different use.

Eventually, separate pages will be added wherever sufficient information can be obtained. It has to be accepted, though, that some will never get more than this single reference to them. 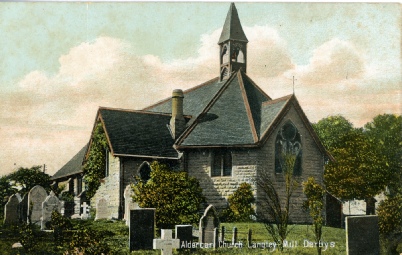 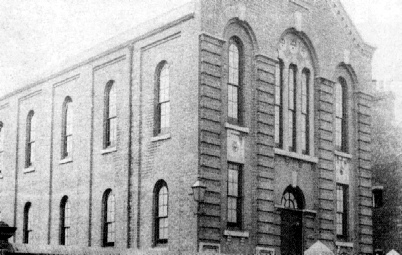 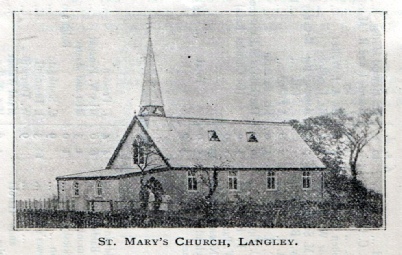 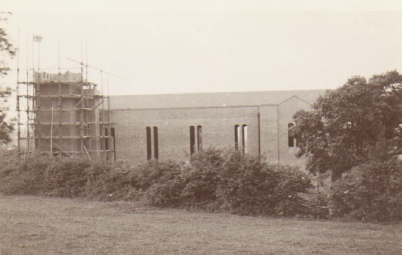 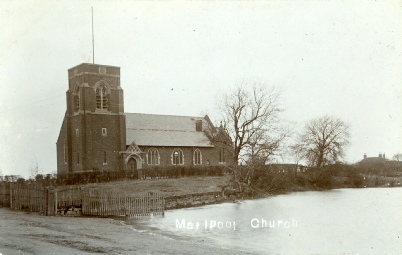 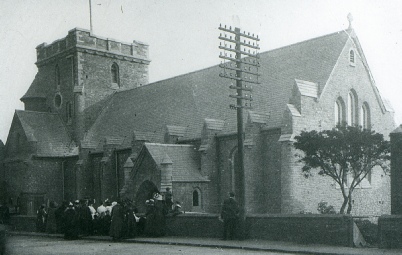 Marlpool Church of the Sacred Heart 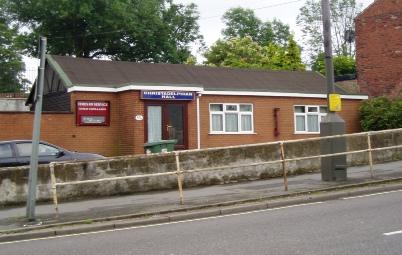 (It is likely that this list contains some errors and omissions - please let us know. In particular, the author is not fully up to speed with the different branches of the Methodist movement. There is also likely to be some duplication, as chapels changed their names over the years.)

If anyone is sitting on a history of any of the above, please get in touch - use the ContactUs page.