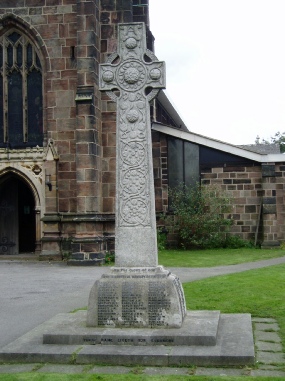 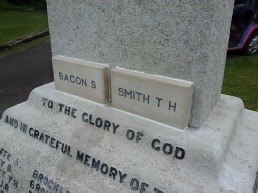 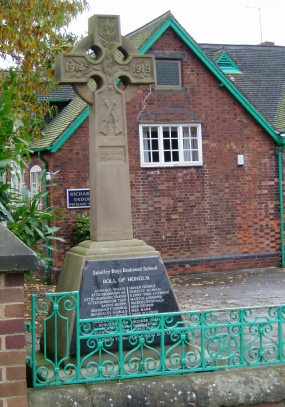 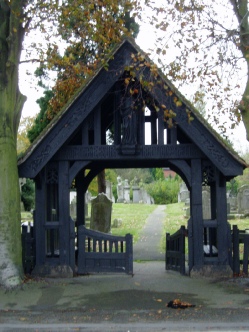 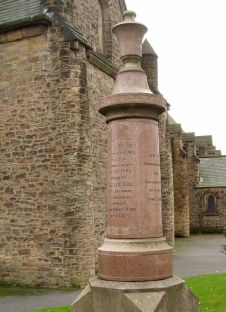 So many of our local people have fought and died in major conflicts, and the area has a number of memorials to the fallen.

The oldest outdoor war memorial in the area is at Langley Mill, and commemorates four men from the area who died during the Boer War, 1899 - 1902. Now in the church yard, the memorial is older than the church itself, and was originally on the embankment between Station Road and the track which led to the Midland Railway Station.

Raised by public subscription, the four men were:

"Also to commemorate the Declaration of Peace, June 1 1902"

The memorial in the churchyard of St Lawrence, Heanor, was erected "To the Glory of God and in grateful memory of the men of Heanor Parish who gave their lives in the Great War 1914 - 1919."

As Heanor Parish covered a wider area at that time, this may explain the lack of memorials in some of the other parts of the area.

In 2014, in preparation for the commemoration of the centenary of the First World War, two “missing” names were added to be memorial: Bacon S., and Smith T.H.

The War Memorial at Codnor takes the form of a lych gate at the entrance to the cemetery at St. James Church, Crosshill, rather than a conventional monument. Inside, there are two plaques, one on either side, listing the fallen, and including the rank and regiment of the men: Not surprisingly, the largest section is for men of the Notts and Derbys, the Sherwood Foresters.

The memorial is dedicated "In grateful memory of the men of Codnor and Loscoe who sacrificed their lives for their country in the Great War 1914 - 1919."

Like many towns and villages across the country, the externally visible war memorial in Smalley commemorates the dead of two World Wars - few who set up the memorial after the "war to end all wars" would have thought that just twenty years later they would have to find space for another list of names.

Smalley's memorial is to be found at the entrance to the Richardson Endowed School, and is actually the Roll of Honour of the school; inside the church of St John the Baptist can be found the parish war memorial.

The plaque for the 1939-45 conflict is not visible in the photograph, being below the level of the wall.

Aldercar's memorial is another which started with the first World War and was added to, a cross "erected in thankful remembrance of the men from this church and district who gave their lives in the Great War, 1914 - 1918" 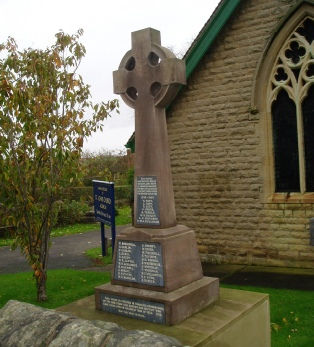 A small memorial garden next to the Baptist School Room on Furnace Lane, Loscoe, was established "in grateful remembrance of the men of Loscoe who gave their lives in the war 1939 - 1945." 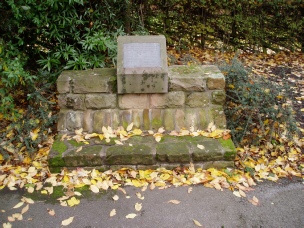 Heanor Memorial Park has as it's centrepiece the memorial to "the men of the Heanor Urban District who fell in the Great War 1939 - 1945". (Covering the whole of the Urban District Council area, there are names here which also feature at Loscoe and Aldercar.) 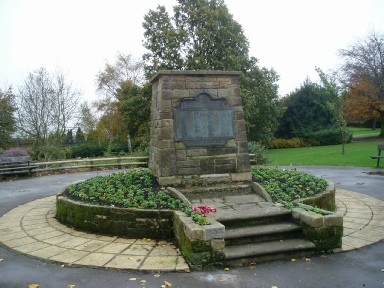 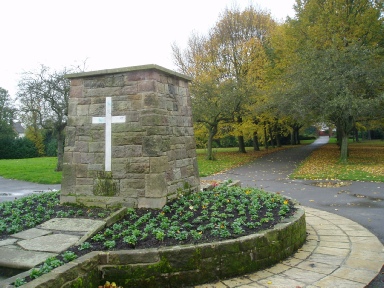 There is also a page on the Heanor Grammar School war memorials.

In the seventy years since the Second World War, conflicts have continued, and still continue, though thankfully casualties have been fewer.

The only post WWII memorial in the area has no names, but can be found near the entrance to the Memorial Gardens. "Erected by Amber Valley District Council as a tribute to all military and civilian personnel of the British forces killed and injured in the service of their country, and to show appreciation for the bravery of those involved. August 1982. Falklands Conflict" 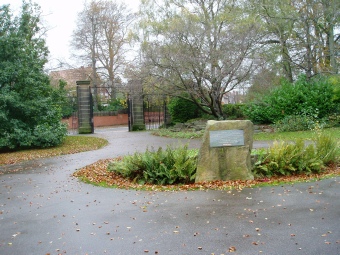 They grow not old,

as we that are left grow old.

Age shall not weary them,

Nor the years condemn.

At the going down of the sun,

And in the morning,

We will remember them. 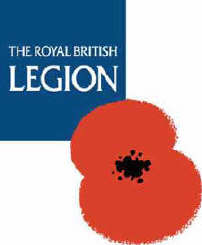